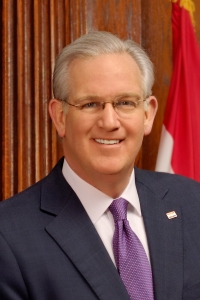 The money from a Missouri tax amnesty program will be used to expand dental benefits for 282-thousand low-income state residents.  Governor Jay Nixon announced the program would bring in an additional 35 million dollars Tuesday.  The amnesty program gives taxpayers three months to pay their delinquent tax bills without having to pay a penalty for being late.  The regular session of the Missouri Legislature opens today.  Lawmakers are expected to increase state Medicaid payments to some health care providers by one percent